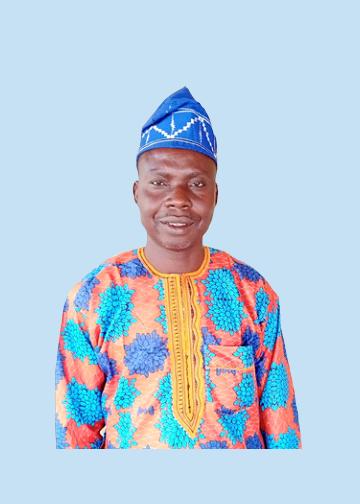 
Member, Board of Trustees

Pastor Alabi is currently the Desk Officer for conditional Cash Transfer in Yagba East, and the Proprietor, Come Up Higher Academy (CUHA); the fastest growing private secondary school in the region.

He served in the Department of Education, Yagba East L.G.A for twelve (12) years as a Teacher.

Pastor Alabi was a Foundational Member of Soul Reconcilers Ministry, Isanlu and Pastor between 1990-2000.

In 2011, he was ordained by Pastor E.A Adeboye as a full pastor in RCCG and rose to Pastor in-charge of Zone in Yagba, covering three local governments.

He is the current Provincial Evangelist for Kogi Province four.

He is married and blessed with three children.