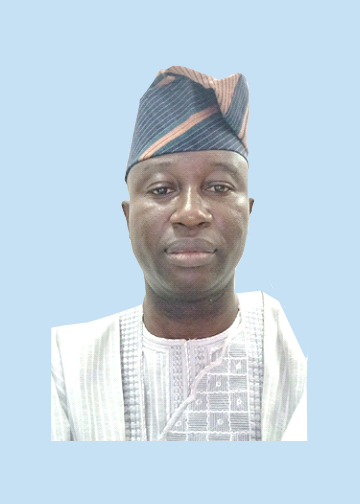 Member, Board of Trustees

He obtained his primary and secondary education at Oyi Local School Management Board Odo-Ere 1979-1984 and Okutadudu High School Odo-Ere 1985-1990 respectively.

He was redeployed to Ondo State as the Aide-De-Camp (ADC) to His Excellency Dr. Olusegun Mimiko 2009-2015. Mr Titus has served as a Mentor and Training Officer with the African Union Mission in Somalia (AMISOM) 2016-2017.

He was a Staff Officer Administration at the office of the Force Secretary, Force Headquarters Abuja and Head of Liaison Desk, Police Service Commission, Abuja.

He excelled and won several laurels, badges of recognition and honours throughout his career.

He is a member of several international and local professional bodies, prominent among which is the Nigerian Institute for Peace and Conflict Resolution (National Peace Academy) and International Association of Chiefs of Police.

He is happily married to Veronica and the union is blessed with wonderful children.