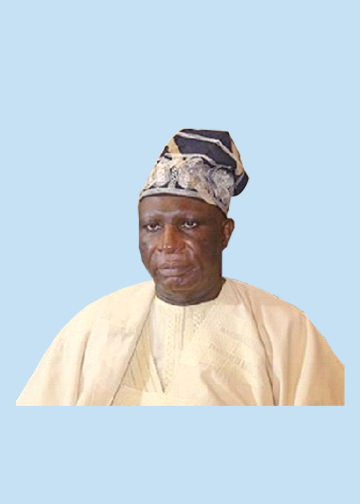 Member, Board of Trustees

Justice Oguntade is currently the Nigerian High Commissioner to the United Kingdom.

He is happily married to Chief Mrs. Modupeola A. Oguntade.